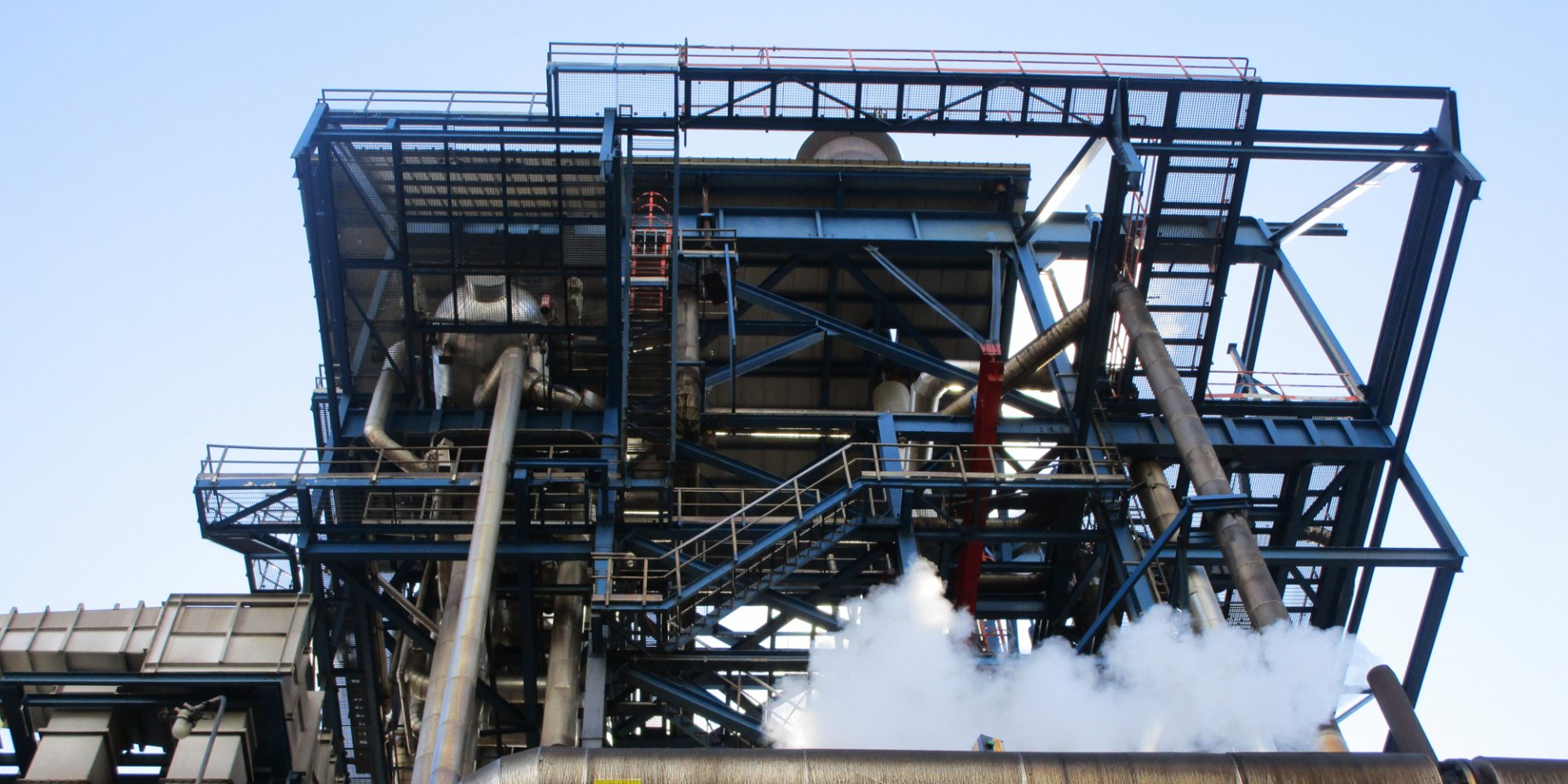 The steel structure housing a crucial process installation at the Yara fertilizer production plant in Tertre was renovated. The structure, now more than 50 years old, was showing severe signs of wear, requiring a comprehensive make-over. But renovation had to be done while the plant was in full operation, which brought with it a number of tough challenges.

The site at Tertre, near Mons in Belgium, was founded back in 1928, during the breakthrough years of the chemical industry. It was operated by different companies for several decades until 2007 when it was acquired and given a fresh boost by Yara. “We have been investing a lot since then,” says Yara Project Engineer Cyrille Cattry. “As you can see, the buildings here are quite old, as were some of the installations back in 2007. Most of our equipment is now state-of-the-art, but a number of buildings and process support structures still show signs of wear that need to be addressed.”

A lifetime assessment programme has been carried out on all the steel structures at the site. One of the structures under scrutiny was the 10m by 10m tower housing the plant’s primary reformer, a furnace that converts natural gas into gaseous hydrogen for the eventual production of ammonia. “Analysis revealed severe degradation and structural weaknesses, mostly resulting from the year-round exposure to aggressive substances in the ammonia production process,” says Cattry.

A budget was released to enable a thorough renovation, but the project faced some tough challenges. Cattry explains: “First, there were no detailed drawings of the original structure, which undoubtedly was put up more than 50 years ago. Presumably, additional equipment and elements had been tacked on to the structure over time, possibly compromising its strength and long-term reliability.”

For these reasons, TCS was called in to carry out a comprehensive measurement campaign, to clearly identify the weak spots and make a cost-effective proposal for renovation, indicating the parts needing repair or replacement. The project also needed to be carried out without the reformer being shut down. “Production continuity is of course of the utmost importance,” says Cattry. “So, they developed scenarios and procedures to dismantle and assemble parts without disturbing the process. This involved temporarily attaching and securing cables and ducts as well as taking measures to comply with our stringent site safety standards.” Tests were carried out on one level of the tower, allowing the scenarios and procedures to be finetuned where necessary.

Procedures were developed to dismantle and assemble parts without disturbing the production process.

The operation was not without risks, and that is why Yara has chosen to work with TCS as a partner. “They are equal to the task,” Cattry elaborates. “High safety awareness and rigorous execution of tasks are indispensable in this type of work, and that is what they stand for. They have the organisation for it and they act accordingly. In addition, it is a great advantage that they combine high engineering skills with practical field expertise. They thoroughly supported us during the entire process, including the preliminary analysis, engineering, planning, manufacturing, repair, and assembly. Communication lines are short and responsiveness is high. It’s not easy to find such partners.” 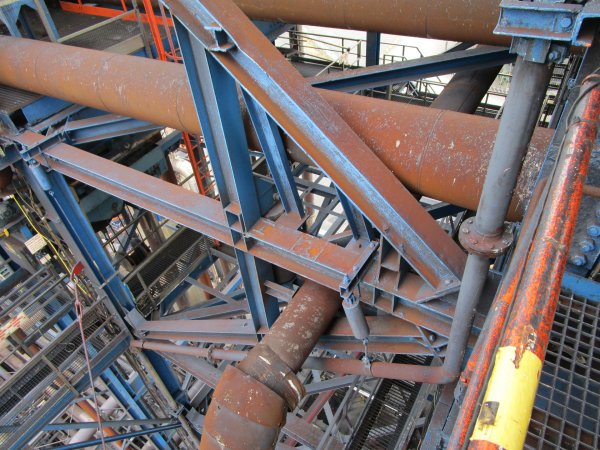 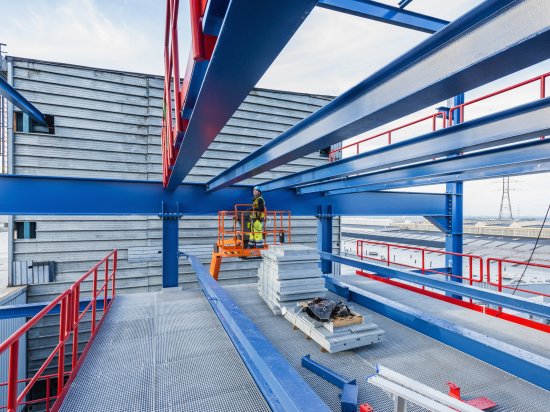